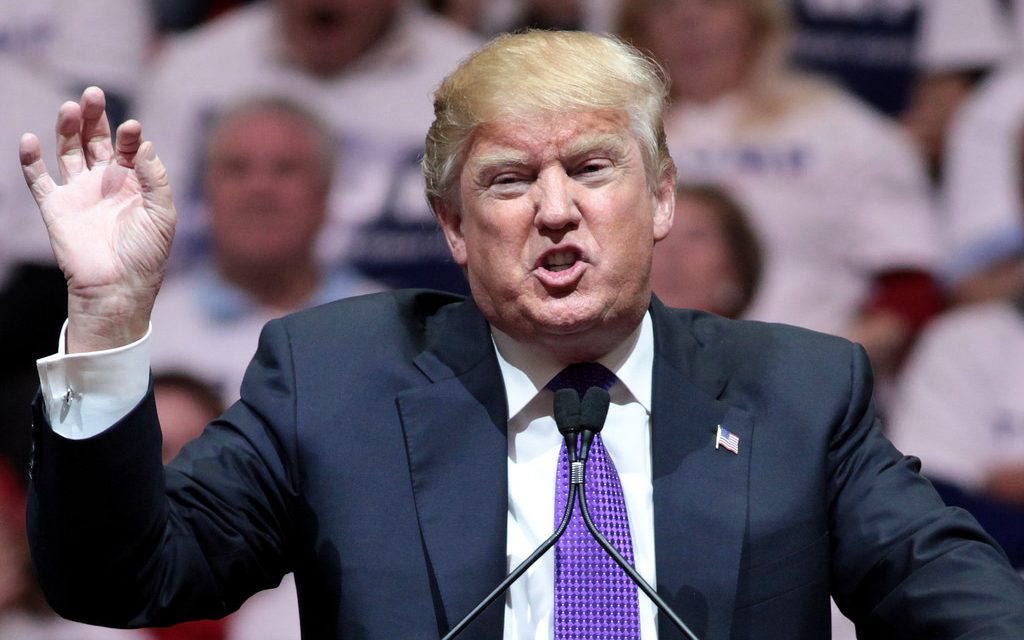 Trump is incredibly Unpresidential; That’s why he won.

Trump’s recent Twitter fiascos have been entertaining, to say the least. Take the CNN one, where he took a clip of him attacking someone in the WWE and replaced the head of that person with the CNN logo. I must admit, when I first saw this I thought it was bloody hilarious. I saw it as someone who was unfairly targeted by a news organisation (click here for evidence) simply taking the mick out of that news organisation. There’s just one thing with this analysis. It’s not just any person. It’s the President of the most powerful country in the world. Presidents have to behave differently to everyone else, it’s about being professional and diplomatic in everything you do, most importantly it’s about not letting sly digs and insults get to you because you always need to be the bigger and more professional person.

Talk to any seasoned Washington political elite and they will say that this is definitely the case. Take Trumps Tweet about Mika Brzezinski where he said:

I heard poorly rated @Morning_Joe speaks badly of me (don’t watch anymore). Then how come low I.Q. Crazy Mika, along with Psycho Joe, came….to Mar-a-Lago 3 nights in a row around New Year’s Eve, and insisted on joining me. She was bleeding badly from a face-lift. I said no!

Mika Brzezinski replied to this with a dig at his tiny hands. Mika and Joe may start the fights and exacerbate them, but the President should be professional enough to move past this and ignore it. There is a difference between you or me getting into an argument and insulting each other on Twitter and the Leader of the Free World getting into a spat with journalists who criticise him. Criticisms are part of the job and a President should be able to deal with that without getting into childish squabbles with Journalists.

How does such an Unpresidential man become President?

Make no mistake, Trump was elected because he’s unpresidential. Trump ran against one of the most seasoned and experienced politicians possible and won, by a large margin in the electoral college. Firstly, Hillary Clinton has a pretty sketchy track record, her decision making is pretty unreliable (as seen by Benghazi and her email scandal) and she’s quite a shady candidate overall. But still, Hillary should’ve beaten Trump.

Trump appealed to the angry voters, sick of being labelled a racist simply for being conservative, or sexist for disagreeing with where a life begins, sick of being labelled with stupid accusations with no basis. His voters were sick of the establishment and sick ordinary politicians proposing no hope. Trump was their last hope. He may be an idiot, he may be unpresidential, but they’ve had enough of seasoned politicians spouting BS in order to get elected. Trump offered change. However, months in, we’re still waiting for that change.