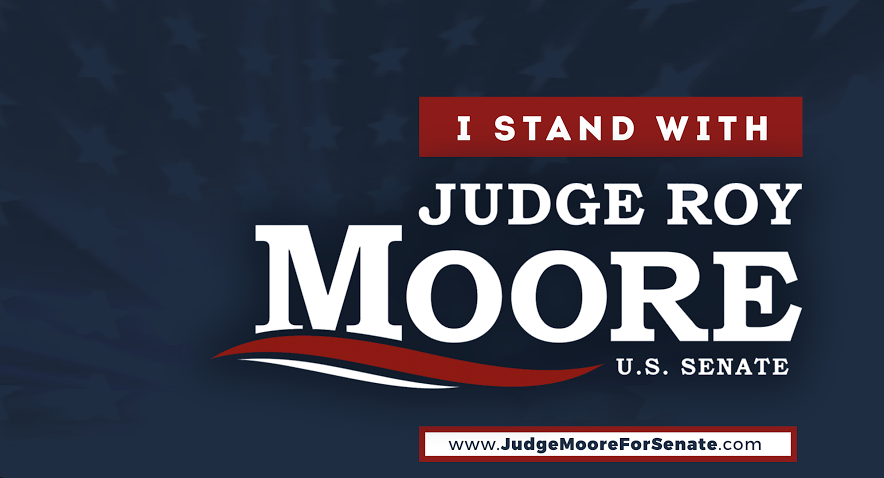 Doug Jones won the special election race in Alabama by a slim margin of 49.9 to 48.4. Although this is the first Democrat elected in the state in 25 years the result itself shouldn’t be that surprising. Roy Moore faced multiple credible accusations of sexual assault, many of the victims were under the age of 18 when the alleged crimes took place. That didn’t stop Trump from supporting Moore, but, multiple high-level Republicans refused to support Moore, including Mitch McConnell and Mitt Romney, Jeff Flake went so far as to donate $1000 to the Doug Jones campaign. No politician with any sense of moral integrity should’ve thrown their support behind Roy Moore.

Roy Moores loss was not an upset, it should’ve been expected. It says a lot about political discourse in the united states when people describe an alleged pedophiles defeat as an upset. In fact, the only surprising thing from this race is that Doug Jones didn’t win by more. The Democrats are hated by so many that even an alleged sexual assaulter nearly beat a Democrat.

This result still has consequences for the GOP, their majority is slipping, fast. Come midterms next year the Republicans will probably lose their majority. If the GOP lose their majority in Congress then trumps already struggling policy plans will pretty much be derailed and running the country will become impossible. This is the fault of the Republicans and no one else. Roy Moore tested the moral integrity of the Republican party and they failed. It’s easy to point to cases of the left doing very similar things but the difference is the Democrats aren’t in power, the GOP is. The ruling party is always hit harder by scandals than the opposition party. The GOP is going to feel the pain from this fiasco come to the 2018 midterms and probably the 2020 general election.

The Republicans dropped the ball on this, and now, the Democrats have all they need to take Congress back and possibly the white house. We Republicans need to fix up and mobilise. People like Roy Moore should have been unequivocally denounced by the entire party, but, for some reason the GOP through their weight behind Roy Moore, a decision laking any sense of integrity or decency.