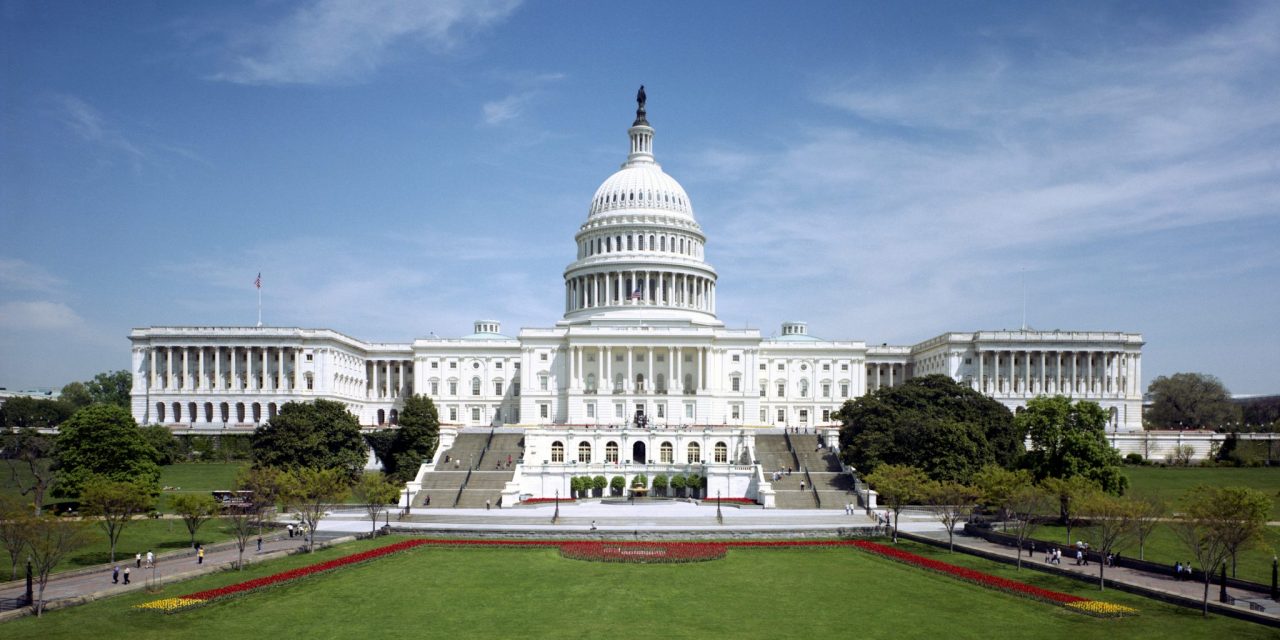 Luke Rosiak, an investigative journalist for Daily Caller News Foundation, predicted on Friday that over a dozen members of the House will resign over harassment and secret settlements, saying in a tweet: “Congress’ human resources scandal is just getting started. I anticipate we will see the resignation of more than a dozen House members over harassment and secret settlements, and soon.” followed by a second tweet: “Mark my words, the House is going to be rocked in the coming 72 hours. Tick Tock.”

This may add to the increasing numbers of individuals exposed thanks to the #MeToo movement. Multiple members of Congress had accusations of sexual harassment and assault since the Harvey Weinstein accusations were broken. If this story is true it could be one of the worst scandals to hit Congress in decades.

Members of Congress caught up in sexual misconduct cases so far include: