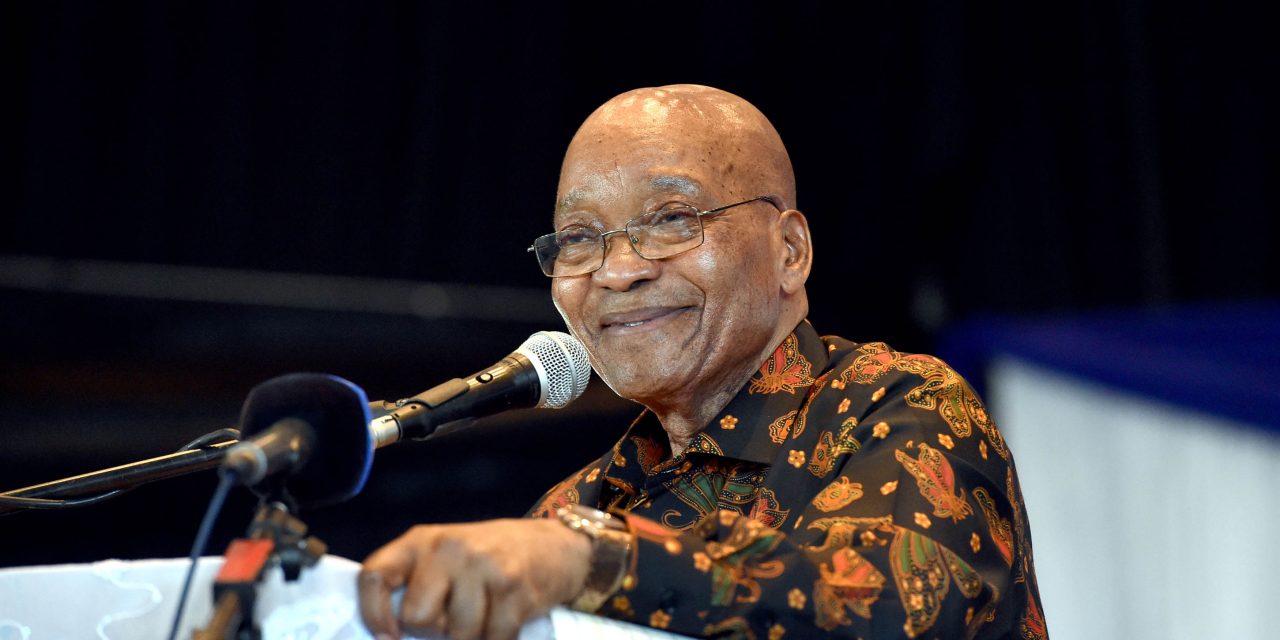 An analysis of Jacob Zuma, the President of South Africa

I spent six years of my youth growing up in Johannesburg, South Africa. During this time a man named Jacob Zuma won the presidency, he is the head of the ANC party, Nelson Mandela’s ex-party, he is one of the most inept, vile and corrupt people to have entered the Presidency of South Africa since the end of Apartheid, he is single-handedly destroying the legacy Mandela left behind, and in doing so, destroying South Africa.

In late 2005 Zuma was charged with rape in the Johannesburg high court, he was later acquitted of these charges as the judge ruled the sexual act was consensual. Whether the act was or was not consensual is a separate discussion altogether; however, during the trial, Zuma stated that he had consensual, unprotected sex with the accuser knowing she was HIV positive. He then said he cut the risk of contracting HIV by having a shower afterwards, in a statement condemned by the judge, health experts, AIDS activists and the public in general.

This shows the complete ignorance and sheer stupidity of the President of South Africa. It almost seems like a miracle that this man got a second term, but in fact, it wasn’t a miracle, it was a result of clever but heartless and disgusting tactics used by the ANC in order to keep the Gupta family puppet in power.

The ANC have made a habit of keeping a vast amount of South Africans poor and uneducated in order to keep them uninformed of the vast ineptitude of their President. South Africa has an unemployment rate of 27.7% (first quarter of 2017) this shockingly high level of unemployment is intentional by the South African government because it ensures that large amounts of the voters do not have means of keeping informed and up-to-date with the politics and the scandals surrounding the Zuma administration.

Luckily for South Africans Zuma has around a year left in power. Sadly, with the Guptas on his side, and his astoundingly high level of ineptitude for the office he holds he can still do a lot of damage to the beautiful country of South Africa. He can still ruin the country if he wishes to as he seems to have unlimited power because no one seems to be able to hold this despicable human being accountable for his actions. 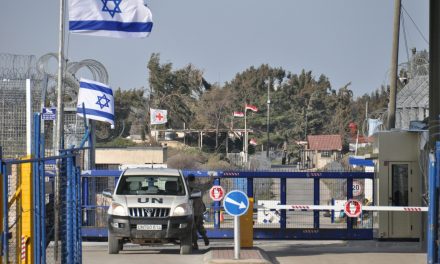