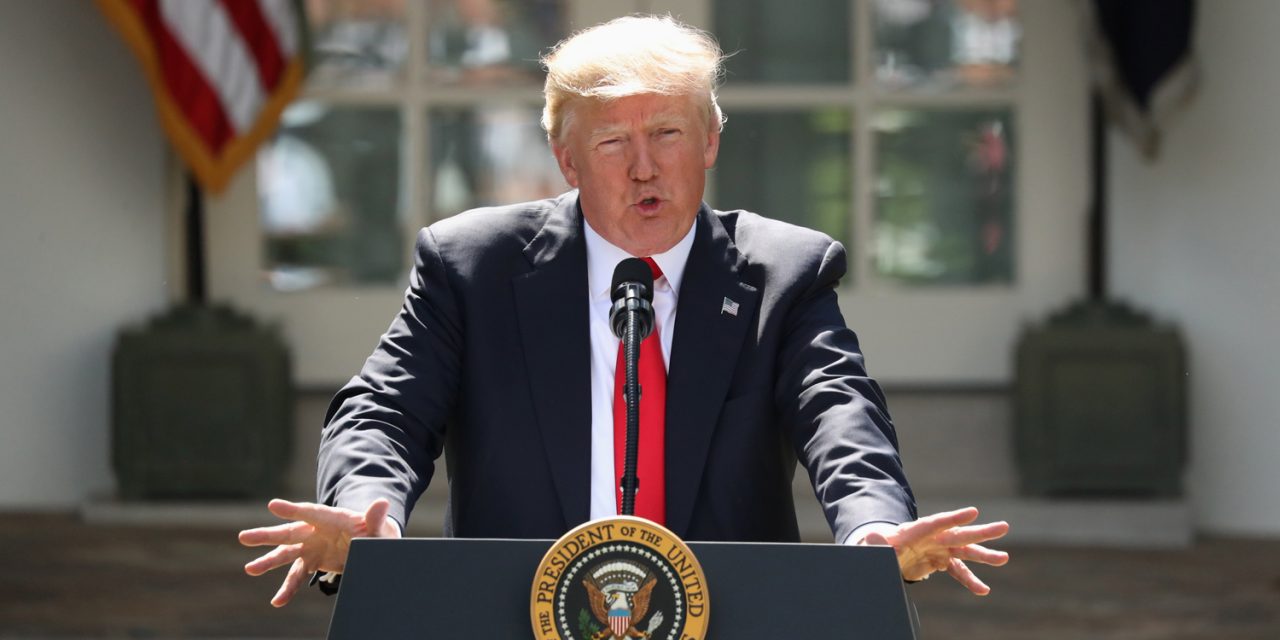 Recently I’ve been fortunate enough to be allowed to intern at an organisation trying to force a pollutant-heavy industry into turning green, whatever your position is on climate change you should agree with protecting our environment and protecting the biodiversity of this planet.  This position, however, doesn’t mean the Paris Agreement should be accepted, Americans are right not to bend over and take it up the proverbial arse simply in the name of a green economy.

I’m a firm believer in the free market, I believe that laws and regulations should not dictate what business do, rather, the combined conscience of an informed and proactive society should be the force behind this change; after all, what talks better than money? if a company wants my business then they have to earn it. I don’t consider a company and its executives as moral just because they follow laws and regulations they have to. If companies chose to be nice to their employees and chose to help protect the environment they will get my business because they chose to do it out of free will not under threat of legal action, that is what true morality is about.

The Paris Agreement is the globalist elite trying to force companies to do something against their will. This goes against the very concept of a free market and in my eyes goes against the basic liberties we should be allowed by our governments. Governments and the elites have no place telling business how they should operate, their only role in business is to ensure they are not infringing on the liberties and rights of its employees, that is all government should do.

Trump’s decision to pull from the Paris climate change accord is great, because it hands the people the power to bury the business that refuses to protect and take care of our planet; should the people not bury these companies then that is their choice, the globalist elites don’t get to make this decision for them. If the general populous of America should choose not to act then that is their mistake, but they should always be allowed to make that choice.

All people freaking out about Trump’s withdrawals need to take a step back, have a cup of tea, and calm down. Trump isn’t holding a gun to all Americans and forcing you to pollute and start using coal fireplaces in your homes. He’s simply no longer committing his government to the climate change agreement. To all the people who are freaking out over this you’re forgetting one thing, state rights are still a major part of the constitution and will always be defended. Meaning who cares if Trump isn’t committing, individual states can technically still follow the rules of the climate change agreement, in fact, Trumps decision will have very little effect on the whole progress altogether, eventually coal will run out, and if companies don’t go green then they will simply be left behind, allowing the free market to replace these companies with greener companies which can keep up with the changing economy. 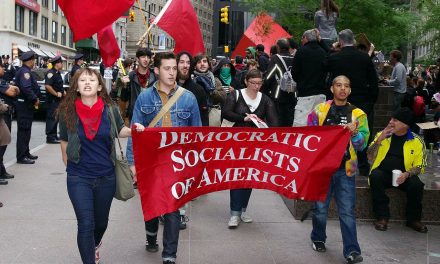