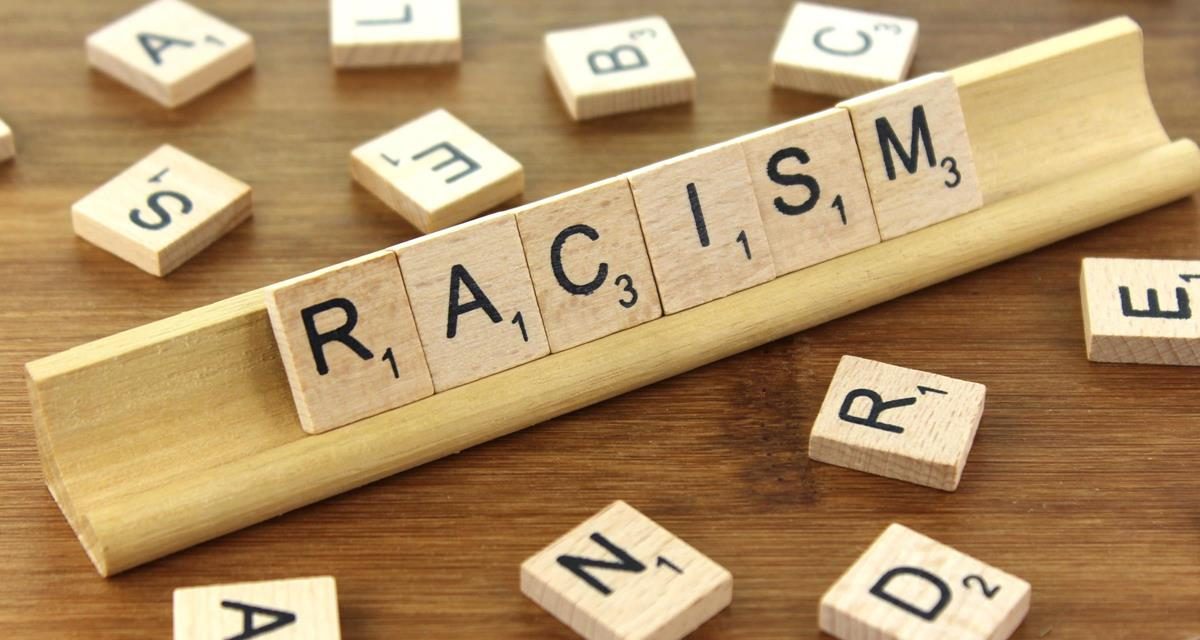 There is no such thing as reverse racism; it’s just called racism either way.

While growing up In Johannesburg, South Africa, I met a lot of people from varying backgrounds. Many of these people I am still in touch with, or at least in someway connected to through sites like Facebook. Racial tensions in South Africa are reaching an all time high. When I applied to The Millennial Report I was asked by Jack Green to reach out to my friends living in South Africa and get some of them to contribute to the site. When I reached out to some of my friends to ask if any wanted to help contribute to The Millennial Report, two turned me down over the fact that they didn’t want to be on a site with white people. One openly said they would rather have a “black only site” in which she can say things from an African point of view. This individual went on the say, “white straight men have spoken enough, it is now our turn”.

Now I accept this is a minority of people. In fact, I intentionally reached out to people I knew might say this as I wanted them on the site to try to create a large variety of opinions on the site. This is still the aim of the website and Jack tells me that many liberals are starting to apply through the join us section.

Along with the divisive attitudes shown above, I constantly see posts about “white privilege” and how all whites are racist. In fact, just yesterday, a friend I went to school with and a son of a South African politician, shared a post titled “10 Ways You Can Actively Reject Your White Privilege”. Number ten on this ridiculously divisive and racist list was: “Recognise that you’re still racist. No matter what”. This is one of the most despicable posts I have ever laid my eyes, not only is it divisive, but it furthers racial divides and racial animosity.

I have friends sharing memes about how “reverse racism” doesn’t exist while continually beating down whites and insulting white people for being white.

I agree with them; reverse racism does not exist. No matter your skin colour, no matter the victim’s skin colour, insulting someone or judging someone based solely on the colour of their skin is racist, despicable and divisive. South African politicians seem to be making a habit of pitting South Africans against each other along racial lines.