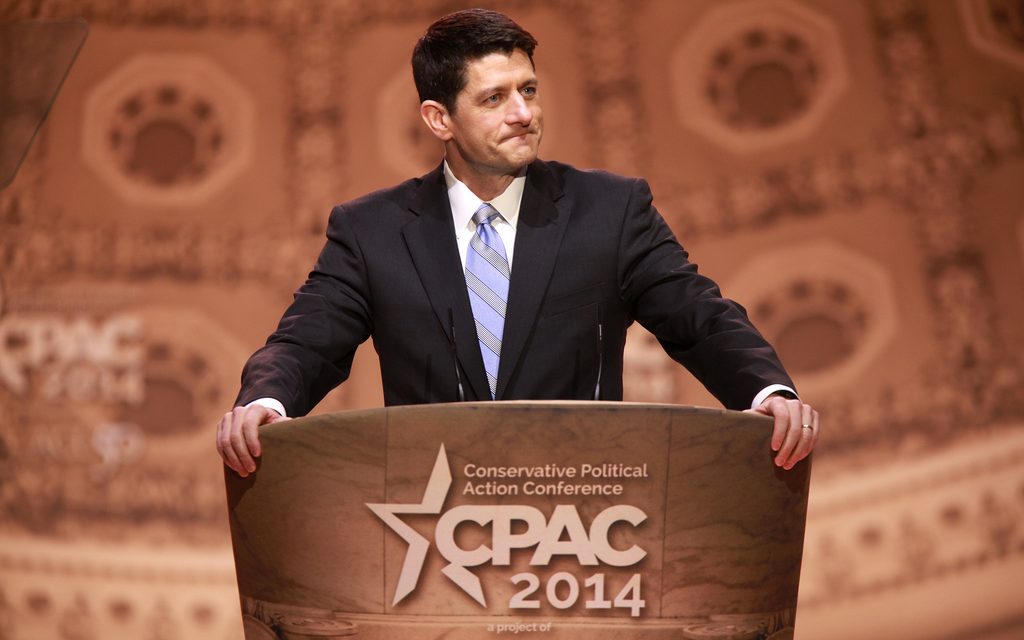 Generation Z is believed to be the most conservative generation in decades.

Generation Z (people born after the mid-1990s) is apparently the most conservative generation since the Silent Generation (those born before WW2 but after WW1) suggests a study from The Gild.

In the 2016 general election 55% of people aged 19 – 29 voted for Hillary Clinton, Trump received 37% of the vote. It’s well known that young voters generally veer towards the left. This may be because of idealistic tendencies, lack of world experience or just the fact that many don’t pay tax and so don’t have to pay for all the free crap they want. But, studies suggest that although Generation Z is still predominantly liberal/left-leaning, a much larger proportion are conservative than any generation since the WW2.

There is a great divide between Millennials and Generation Z. 14% of Generation Z said they had “quite conservative” views. This sounds dismally small, but only 2 percent of Millennials said the same.  This is encouraging. Republicans may still have a chance with the young, who many in the RNC have accepted as a lost cause.

I’m not entirely sure why this difference is, maybe it’s due to living under Obama, as charismatic as he was, Obama was an objectively bad president. His only real legacy that he left behind was Obamacare, which is about to be replaced, all be it by a worse policy. He increased the national debt substantially, created a horrible healthcare system leading to an increase in premiums for most, crushing the middle class. He handled Iran terribly and presided over the worst post-recision recoveries of any president. Obama abused his executive power in the most anti-constitutional way, as Senator John Thune (R- SD) puts it:

[Obama’s] determination to circumvent Congress and ignore the American people has not only been an affront to the democratic process and an attack on the balance of power our Founding Fathers envisioned, it has also failed as a strategy for securing long-lasting achievements.

Obama abused his power and still failed, I believe Generation Z saw these failures and many want to give another party, with different policies a go at power.

But what does Trump mean for this?

Conservatism may have been handed a lifeline by Generation Z, but Trump may throw it away. Whether Trump voters like it or not, he’s unpresidential and an idiot. Trump will turn voters away from the Republican party as a whole. It is always vital to have spokesmen who seem intelligent, serious and viable to present to younger generations in order to show them that what their Left-wing teachers tell them about Republicans being evil, misogynist, racist, idiots isn’t true. Trump doesn’t help that case, he may be none of these things, but it’s far easier to portray him as an evil misogynist, racist, idiot than say, Paul Ryan. That’s what matters, whether or not Trump is all the things the Left accuses him of being, it’s how he’s perceived that matters when trying to win over future voters.

Make no mistake, if Trump messes up over his term, he’s screwed the Republicans for another generation. The Senate, Congress and his aides need to hold his hand and guide him in order to ensure this doesn’t happen. 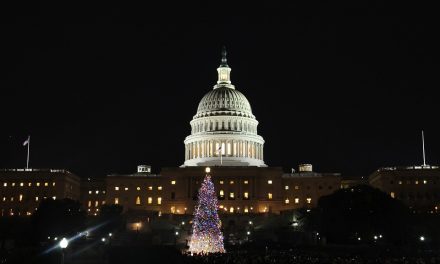