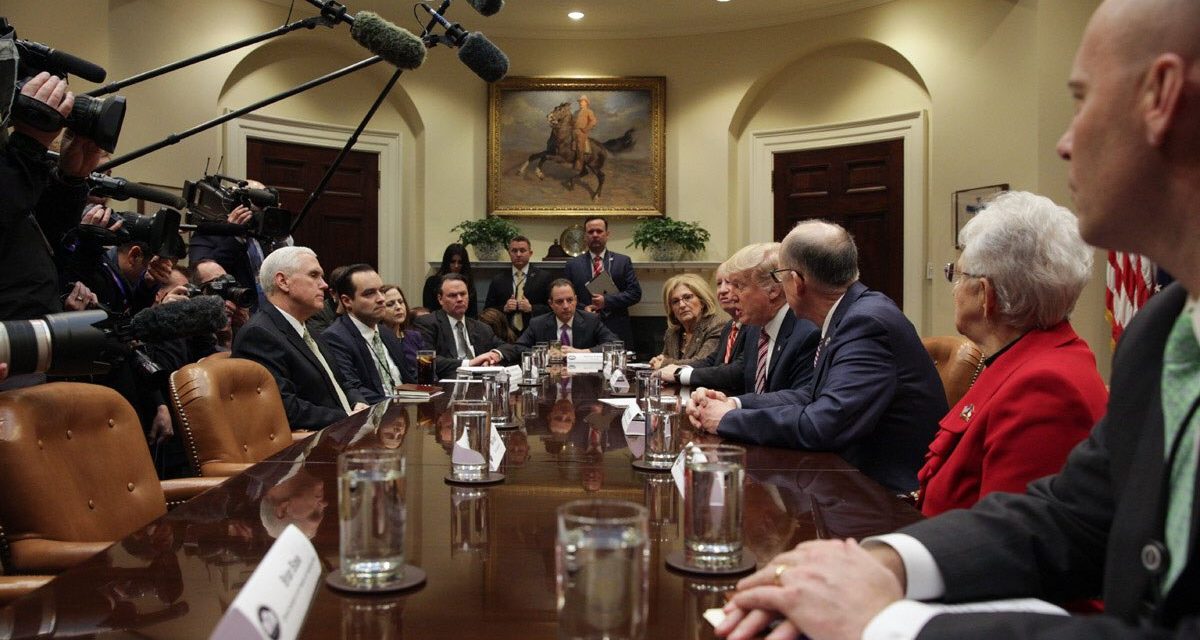 *Please note the writer of this piece is a right leaning Libertarian, to gain a clear view consider reading opposing views on other sites

The new Republican budget was announced this morning and from the surface doesn’t seem that bad – at least from a Libertarian perspective. The government is reducing unnecessary spending, albeit slowly. The slow pace of the spending cuts is important in order to allow citizens to slowly wean off the government teat and get used to life without large amounts of subsidies. It also allows for more charities to be set up in the interim period to help people once the government stops.

However, the budget isn’t without its issues, from increased military spending to the fact that it comes across as a method to simply pave tax reform. Let’s break it down:

It cuts spending. Pretty much it really. The U.S national debt is roughly at twenty trillion dollars. The deficit last year was 552 billion dollars. This is insane – spending has to be curbed and the overall national debt has to be reduced significantly.
The proposed budget suggests cuts of 200 billion dollars. This is a start, but it would still leave the country at a deficit. However, the ‘freedom caucus” suggestion of doubling those cuts would help significantly.
Overall the Republicans seem to be committing to the campaign promise of balancing the books. This is refreshing to see.

If the freedom caucus gets its way the budget could cut spending by 400 billion but would still leave the U.S with a deficit. To make matters worse the Republicans will also be pushing tax reforms quite soon. This could mean revenue decrease and the savings made by the new budget could be offset by a loss in overall revenue.

I’m in favour of less tax, but let’s be honest, you can’t tax less while still spending absolutely ridiculous amounts. Tax should stay the same and spending should be reduced. The only tax that should change in the U.S is the corporate tax rate which is among the highest in the world. This should be lowered to a more competitive level in order to attract companies to invest and in effect raising overall income.

The Republican plan also increases military spending quite significantly. Is this really necessary? I don’t think so, if anything they should reduce it – not by large amounts but by at least 10 or so percent of its current budget. Instead of the U.S being the global police force other countries should pick up some of the slack.

Overall the budget isn’t horrible but it isn’t great either. We’ll have to see what the tax reform looks like and whether or not the freedom caucus can push for more balancing of the books rather than offsetting savings by reducing revenue. Thankfully for us, the budget is still in development stage and so might possibly start to improve. 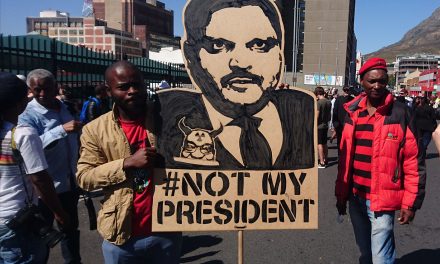