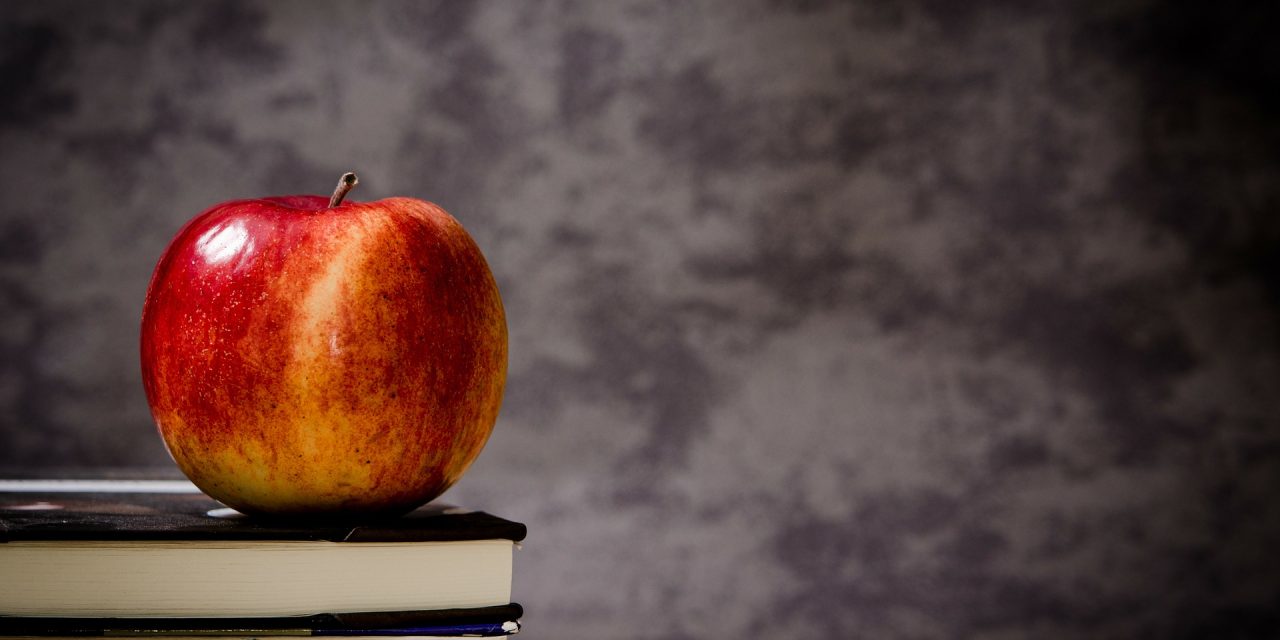 The Crippling Effect of Teachers Unions

Teachers unions have made it almost impossible to fire teachers from schools. This sounds great until you realise their “last in, first out” policy means good but young teachers are far more likely to be removed due to funding cuts than bad teachers who happened to join many years ago. This ridiculously stupid policy is part of a bigger more disastrous trend where people are no longer evaluated for their work or their effectiveness at a job, rather, they’re evaluated on what they are. Whether that basis is race, religion, gender, sexual orientation or age. We live in a time where people are more hung up on labels and forced diversity rather than qualitative work. On top of this teacher’s unions consistently argue against “merit-pay” where a teacher is paid based on their performance. This means there is absolutely no incentive to perform well as a teacher at these schools.

Teachers unions, therefore, push for teachers to be, in practice, unfireable. If you’re a horrible teacher and your students score horribly and below what their ability is, schools still can’t fire you. This leads to a compounding problem of horrible teachers being over paid while under-performing, increasing education costs and decreasing performance overall, leaving students, poorly educated and demoralised while wasting taxpayer money on an inefficient and terrible system.

What’s the solution to this problem?

Frankly, there is no immediate fix. The education system as a whole needs to re-assess all policies and try to implement new and more effective policies. The policies that they should focus on improving should be centred around performance reviews. These reviews are currently blocked by teachers unions and so you must weaken teachers unions and create unions which represent students as well. This is a necessary step because surprisingly(not) teachers unions fight for a better and easier life for teachers and effectively ruin the student’s education and leave them behind.

This change, however, will be incredibly hard to put in effect as people on the left are far more likely to defend big unions without looking at the effect these unions have on a functioning industry. The failings of the past Obama administration and the current Trump administration to address these problems is deeply troubling, they seem as though they don’t care about our education and care only about the voters who keep them in power; leaving young kids behind because we can’t vote them in yet.