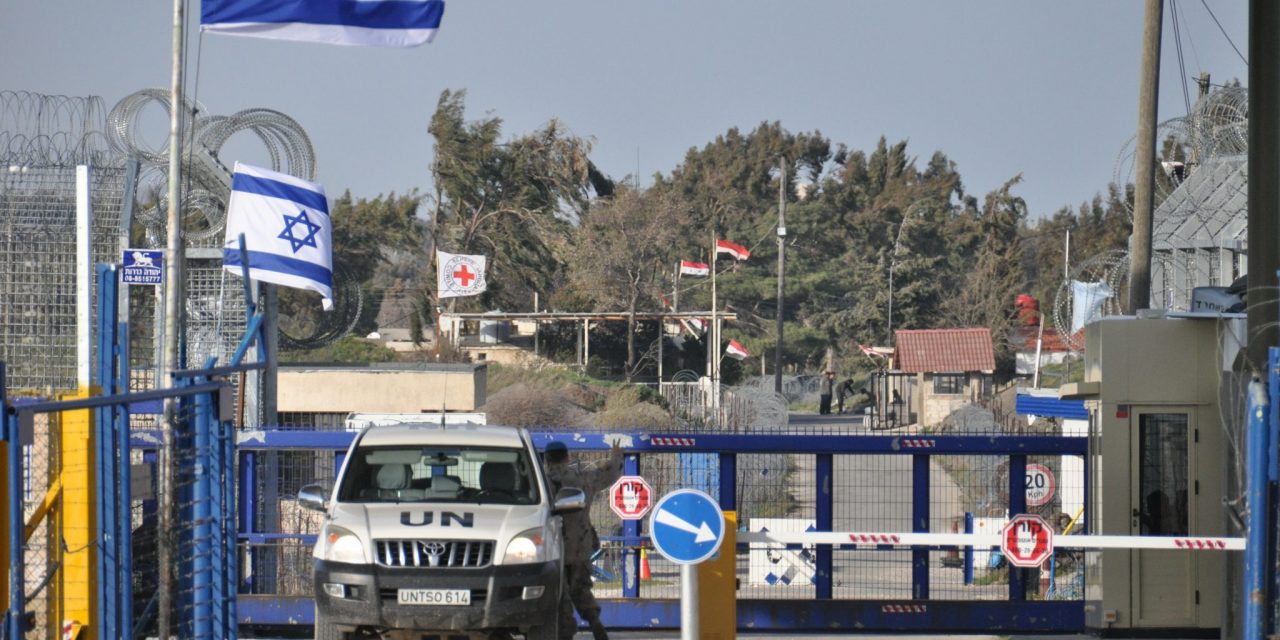 Is The United Nations Biased Against Israel?

The only correct answer to this question is abso-fucking-lutely. Now, Israel is definitely not innocent, but, there is no question that the United Nations treats the state of Israel unfairly compared to other nations. The UN Human Rights Council (UNHRC) condemned the state of Israel 20 times in 2014 but didn’t condemn Saudia Arabia, Syria, Russia, Sudan, Turkey, Venezuela or Iraq once. It condemned North Korea once for goodness sake. The UNHRC processed 11 reports and resolutions in 2015 regarding Israel but seemed to forget again about countries like Saudi Arabia or Qatar who regularly defy basic principles of decency and reject basic Human Rights.

Qatar openly admits to slave labour and Saudi Arabia has regular executions and a gender apartheid, yet the UN is happy to sit idly by and ignore these, but God forgive if you try to defend your state from terrorists.

The US ambassador to the UN called the UNHRC out on their bias and threatened to withdraw from the council if it did not address its anti-Israel bias,

“Since its creation, the council has passed more than 70 resolutions targeting Israel,”

“It has passed just seven on Iran.”

“This relentless, pathological campaign against a country that actually has a strong human rights record makes a mockery not of Israel, but of the council itself,”

Hayley continued to call out the UN as a whole on their bias:

“Nowhere has the U.N.’s failure been more consistent and more outrageous than in its bias against our close ally Israel,”

Richard Gowan who a U.N. expert at the European Council on Foreign Relations said:

“Israel faces a lot of prejudice across the U.N. system,”

He went on to say:

“But it is actually in a very strong position where it matters most — the Security Council.”

“The U.S. virtually always stands up for Israel in Security Council debates, which matter far more than most of the huffing and puffing that goes on in the General Assembly or Human Rights Council,”

As Gowan points out, if it wasn’t for the U.S, Israel would be screwed. Only one country stands up for Israel, no matter how hard Obama tried to ruin the Israeli-American relations, the U.S is an ally and so long as they remain such a strong ally Israel can survive the prejudice it faces from its neighbours and the world.

This is phrase known to many Israeli-Jews. It is in reference to an event in 70 AD in which the Romans defeated the Jews in their last attempt to defend their homeland. It ended in the Jews’ mass suicide and the scattering of Jews around the globe. They remained to scatter for nearly 2000 years. Shortly after the end of WWII, the UN gave the Jewish people a chance to re-inhabit their homeland and go back home to their ancestral land. Their culture was preserved for 2000 years and the UN gave them a chance to celebrate that culture.  “Masada shall never fall again” is a phrase holding them together, strengthing them and giving them resilience when faced with atrocities caused by Hamas and the surrounding Arab states. It is time we ensure that  “Masada shall never fall again” and defend Israel from the UNs’ bias.