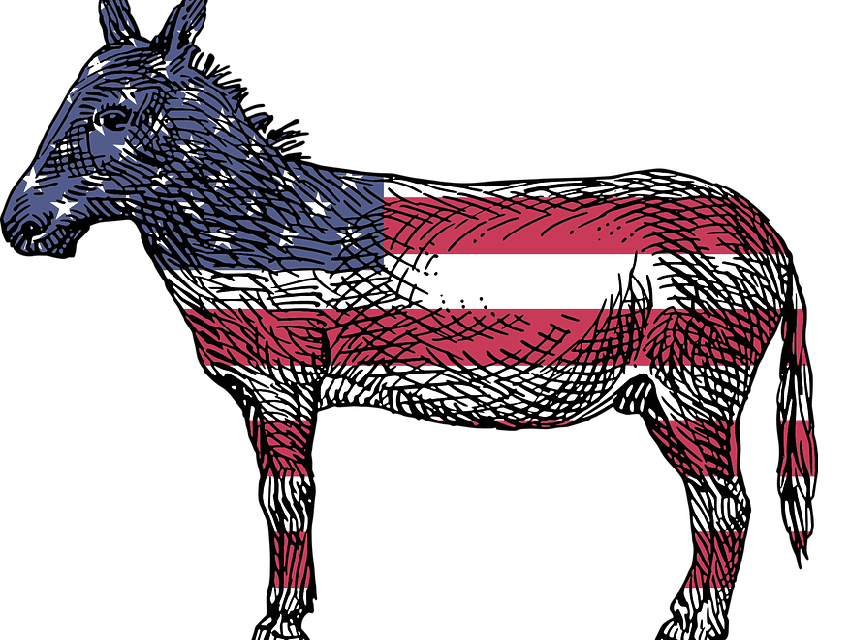 The mainstream media and most left-leaning political pundits love to point out Donal Trump’s unfavourability ratings constantly. There’s one thing they forget when they do this: The Democratic party are worse off. Donald Trump’s favorability is 39.6% according to the Huffington Post after averaging all the polls together. Democrats? A measly 38.1% favourability.

This isn’t all that surprising either when you consider the fact that the Democratic party has also gone 0 for 4 in the recent round of special elections. Four seats were left empty by senators who were moved into Trump’s cabinet. Special elections took place in South Carolina, Georgia, Montana and Kansas. Democrats couldn’t win a single one. They tried different types of campaigns from populism in Montana to being as moderate as possible in Georgia. Georgias special election was the most expensive race on record. Democrats threw money at the race in a last-ditch attempt to finally win something – they still failed. The Democratic Party seems unelectable at this point.

Strategists for the Democratic party are probably scratching their heads trying to figure out what’s been going wrong for them. How is it that an experienced political family, known for running a political machine who steamroll anyone in their way to the top, can get pushed aside and beaten by a chubby billionaire with bad hair and a fake tan? It’s because the Democratic voters are pissed. People in America are looking to places like Detroit or Baltimore which have been solely controlled by Democrats for the past 50 years and realising the Democrats have done nothing to help these areas in their time running these cities.

Detroit became the poster city for the Democratic parties style of leadership and collapsed, car manufacturers left, small business packed up and left leaving a decrepit ruin of a city left. The Democratic parties policies in the late 60s and beyond destroyed Detroit and the party has failed to solve these problems for the people living in the cities. People have seen this and seen the ineffectiveness of Democrat policies.On top of this, Independent,

On top of this Independent, Republican and even some normal Democrat voters have been turned away from the Democratic party probably due to them labelling anyone slightly more right wing them a racist. They’re sick of politicians like Bernie Sanders and Hillary Clinton pandering to home-grown hate groups like Black Lives Matter. The Democrats pander to the extremes in their party, losing them some of their base constituency in the process.

In all fairness for the Democratic Party, it’s not all bad news. Democrats are – sadly – gaining ground in large swathes of the U.S.. Donald Trump has turned away some independent voters and the Democrats are trying to pick up those scraps for themselves. The only thing they need to do alongside this is getting supporters to the polls to vote for their party. Rather depressingly the best politician to get their supporters to vote is Bernie Sanders. If the Democratic party are to gain seats and maybe even gain control of the House, they need to use Bernie, even if he’s an old senile hypocrite, he’ll get the young to vote.

What should the Republicans do?

As someone who would vote Republican just to stop Bernie, I hope that the Republicans are smart enough to beat the Democratic Party into irrelevance and pave the way for a new, more principled party to take their place. The only way they can do this is to spend more, campaign more and beat the Democrats at their own game. Republicans can not rely on just talking facts. They need to call out Democrats for pandering or race baiting. They need to call the Democrats out for their horrible policy record. The Republicans can not play nice with idiots like Bernie, they must show no remorse. Republicans need to be principled, don’t back Trump with everything, he does stupid stuff, call him out for it. Trump may drag the Republican name through the mud during his term, try to save it. 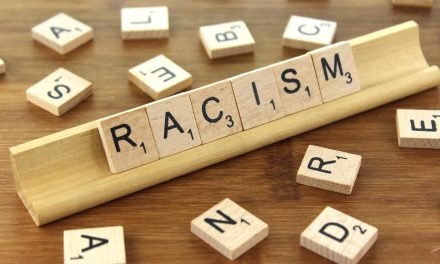 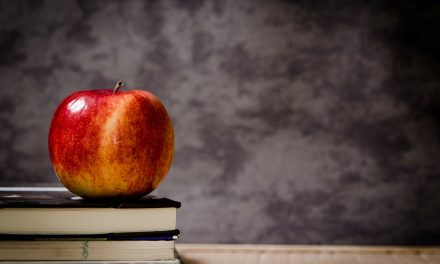