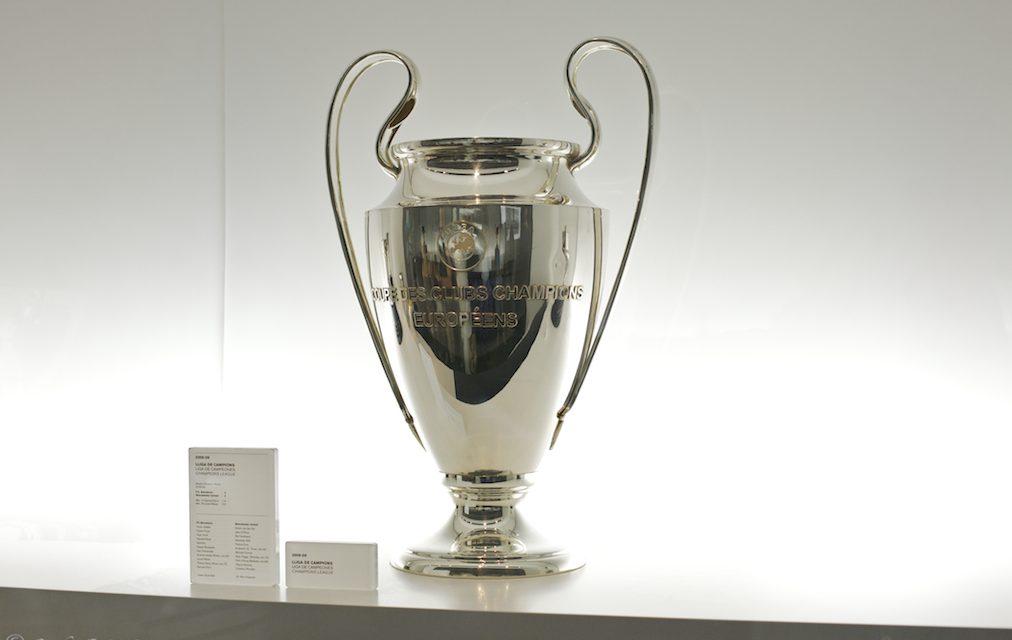 “If you can’t beat them, join them”, the saying goes. That was probably the focal point of Gonzalo Higuaín’s reasoning a year ago, when he completed a €90 million transfer from Napoli to Juventus, making him one of the highest-paid football players in the history of the sport and the highest-paid player ever to transfer to an Italian club. We get it though: in today’s sports, where rivalries and loyalty mean nothing to athletes, yet it is more essential to reach glory faster, Higuaín’s decision comes as just a natural sportsman decision (just ask Kevin Durant). The Argentine left a statement after the transfer was completed, stating he is chasing UCL glory and he is the piece that will propel the Old Lady to the ultimate European glory.

Now here we are, almost a year later: June 3 2017, National Stadium of Wales, Champions League Final. Who would have thought Higuaín’s words would come to reality, as Massimiliano Allegri’s men were ready to face the reigning champions Real Madrid. They came a long way: after barely triumphing to win the Serie A title for a record-breaking sixth consecutive time and captivating the Coppa Italia for a third consecutive time. After demolishing Barcelona 3-0 at home to advance to the UCL semi-finals, where they toyed with young legend Kylian Mbappe and Monaco. After phenomenal all-year performances, both defensively and offensively, by Giorgio Chiellini, and his BBC squad, and striking magnificence from young Paulo Dybala, the “Pepita” and resurging-from-the-ashes Dani Alves, the path to European football’s Mount Rushmore was clear for Juventus.  Another 90 minutes of perseverance, team work and talent was needed and they would have completed one of the best seasons ever by a club in recent football history. There was only one obstacle left: His Majesty Cristiano Ronaldo.

After the starting whistle, everything seemed to be clicking for the Old Lady. For the first 20 minutes Juventus were dominating, not allowing the Madridistas to get anywhere near Gianluigi Buffon. Both defensive and offensive executions from Mario Mandzukic saw the Turin side approach Keylor Navas often, yet without any success. And then, magic happened. After a miscommunication on attack between Dybala and Alves, Real quickly took the ball upfront where a magnificent execution of passing between Dani Carvajal and Cristiano Ronaldo saw the latter striking the ball  in the bottom right corner with ease. 1-0 Real Madrid. Reality was finally kicking in as the Bianconeri were searching with empty gazes for answers. The best defence has met the best offence, and oh, boy did it hurt. The stadium was filling with “Hala Madrid” chants, as the Juventus fans joined their team in silently looking hopeless.

Moments like these ask for excellence, and it is in moments like these that true stars rise to the occasion. There was still hope, as Juventus possessed such enormous talent, they had to come back. And there it was, 27th minute. The miracle. A long ball from Bonucci to Alex Sandro was redirected to Higuain who tapped it towards Mandzukic, for him to finalize the sequence with a no-look scissors shot that sent the ball high in the top left corner. A true miracle unveiled before our eyes, as the mighty Real might have just met their true rivals. The goal was a testament to Juventus’ season, always coming back from behind the doubters to stun with an amazing performance that no one expected. And there, after 27 minutes of game time, the match finally seemed as if it was just getting started.

No such thing followed in the second half. Reality hit back again, as Real Madrid demonstrated to the whole world that they are no force to be reckoned with. Following another impossible shot from Cristiano Ronaldo, and unbelievable long-shot goal by Casemiro and a last-minute sensational strike by young Asensio sent the Spanish side in euphoria as they won for a record-breaking 12th time the Champions League. Juventus got outshot 3-13 in the second half, committing 13 fouls, while gathering four yellow and one red cards. What we saw in the second half was nowhere close to European glory. Higuain was non-existent in the game; every time he got the ball, Real had a perfect answer to him, allowing him no shots in the second half. The BBC defence was completely dismantled by the perfect passing the Spaniards executed, and the expulsion off Juan Cuadrado following a push at Sergio Ramos capitalized the hole in which the Old Lady has sunk. Once again, so close, yet so far.

With the conclusion of the match, questions were raised: was Higuain’s acquisition actually that essential to the club? He seems to be disappearing whenever big moments are calling for him, scoring the majority of his 24 goals against low-rated teams, such as Dinamo Zagreb, Cagliari and Bologna. He failed to execute when most needed, and thus not justifying his betraying transferring just a year ago from Napoli.

Was it all worth it For Juventus? To some extent, yes, as they did come out as a winner from their UCL campaign. The managed to beat Real Madrid in some way, as they earned €109 million this season, while the Bernadeau side acquired only €89.9 million. Yikes.

“Better luck next time”, we guess. After all, the Old Lady is getting used to hearing that phrase, isn’t she?